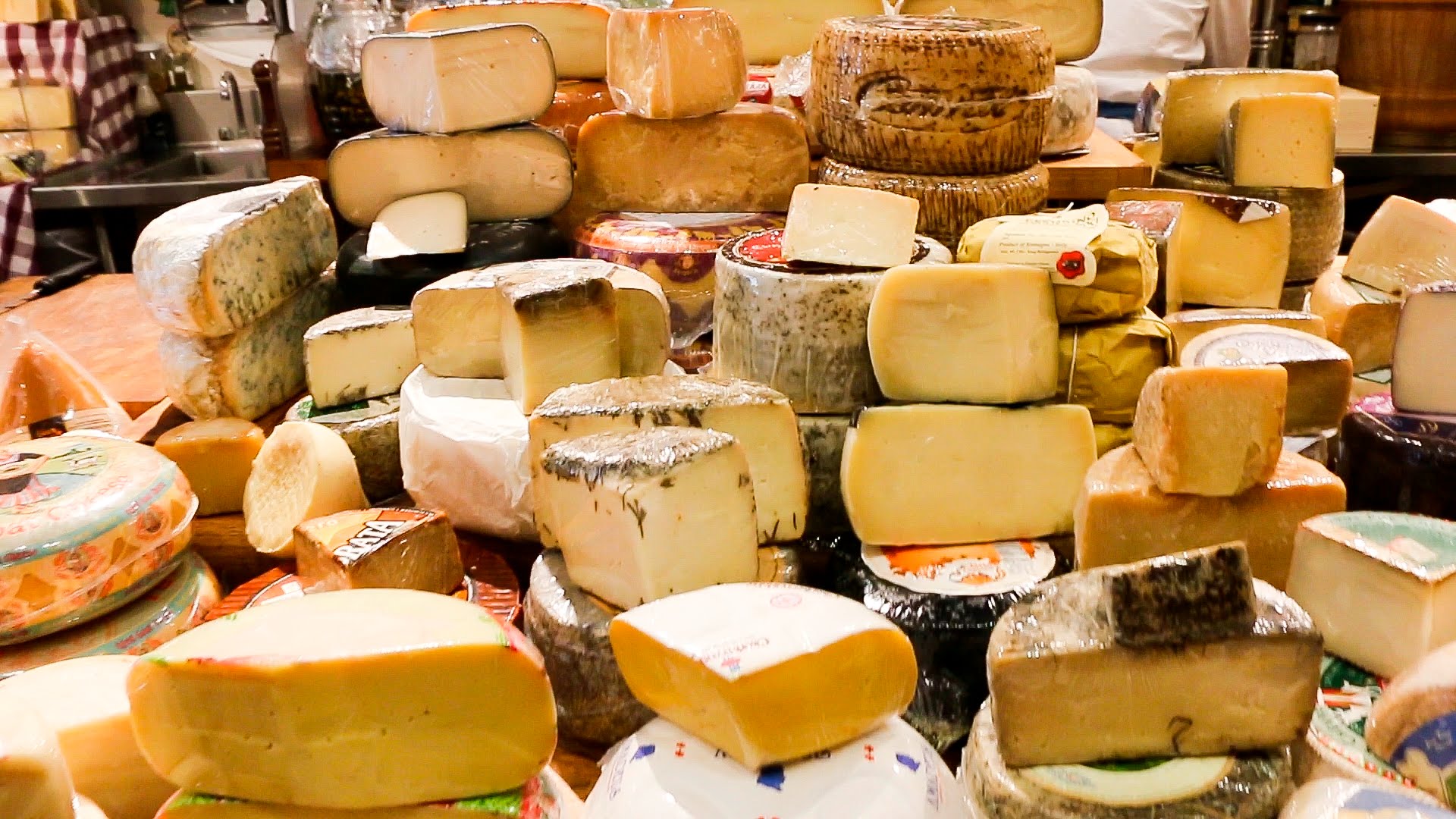 Cheese is gross.  No really, it’s disgusting.  It’s essentially old, moldy milk.  When you think about it – it’s nasty.  But in reality – it’s fucking DELICIOUS.  I mean, it’s just so WONDERFUL.

So many flavors, so many textures, so many smells.  How many other times do you smell feet that ripe and think “pass me a cracker!”

It’s delicious by itself, it’s delicious on a cracker, in a burrito, on a taco, sprinkled (heavily!) on your meatballs, baked, toasted and burnt.  Cheese doesn’t have an ego – it can be the star of the show in a perfect grilled cheese or it can be a loyal backup dancer on your burger and it’s always happy to share equal billing with eggs or turkey or ham.

And, it’s pretty much loved worldwide.

#1 Maui, Hawaii
@surfinggoatdairy was the absolute highlight of my trip to Maui.  I was traveling alone and I signed up for the “Grand Dairy Tour” – you milk goats, you learn about all the skills and processes that go into making cheese, and you get to sample so much cheese.  They do things with goat cheese that just simply make your mouth happy! If you are in Maui… make a point to visit! And they’ll even ship to you!! Oh yeah, and did I mention the goat cheese truffles!

#2 Kangaroo Island, Australia
It was the summer of 1999 (before the world ended at Y2K) and I did the 2-day Kangaroo Island Tour with a couple classmates from my study abroad program.  The first day was centered on the wildlife, especially the penguins (penguins UP CLOSE!!!). The second day was a “tastes of Kangaroo island” focus – there was a lobster farm and another local farm up first, but then we got to sheep milk dairy.  And that’s where I met the most wonderful cheese I’ve ever eaten. It was this cheese that when you dropped a ball of it into a hot pan, it cooked itself in its own oils and turned into these little patties. Move over Mozzarella Sticks, I’ve got a new love.  And I’m super, super sad that my 20-year-old traveller didn’t think to remember the name of it. But hot damn, I’ll never forget that cheese.

#3 Cabarete, Dominican Republic
We were staying at the Areca Hotel in Cabarete.  Friends of friends referred us to this delightful apartment style hotel set up feet from the beach and we had the extreme good fortune of being welcomed into Cabarete by one of its legendary citizens.  She had us over for breakfast – a traditional Dominican Breakfast – which consists of mangu, cebollas, salchichón, huevo frito, queso frito, and aguacate. You’ll be full for days – look it up, its possibly the best breakfast ever.  Queso Frito – seriously, I’m going back, just for more of that cheese. It was heavenly.

The moral of this blog… EAT THE CHEESE!  EAT ALL THE CHEESES!

Kangaroo Island – It was 20 years ago, and I don’t remember exactly which tour we did, so I’ll leave you in the trusted hands of TripAdvisor 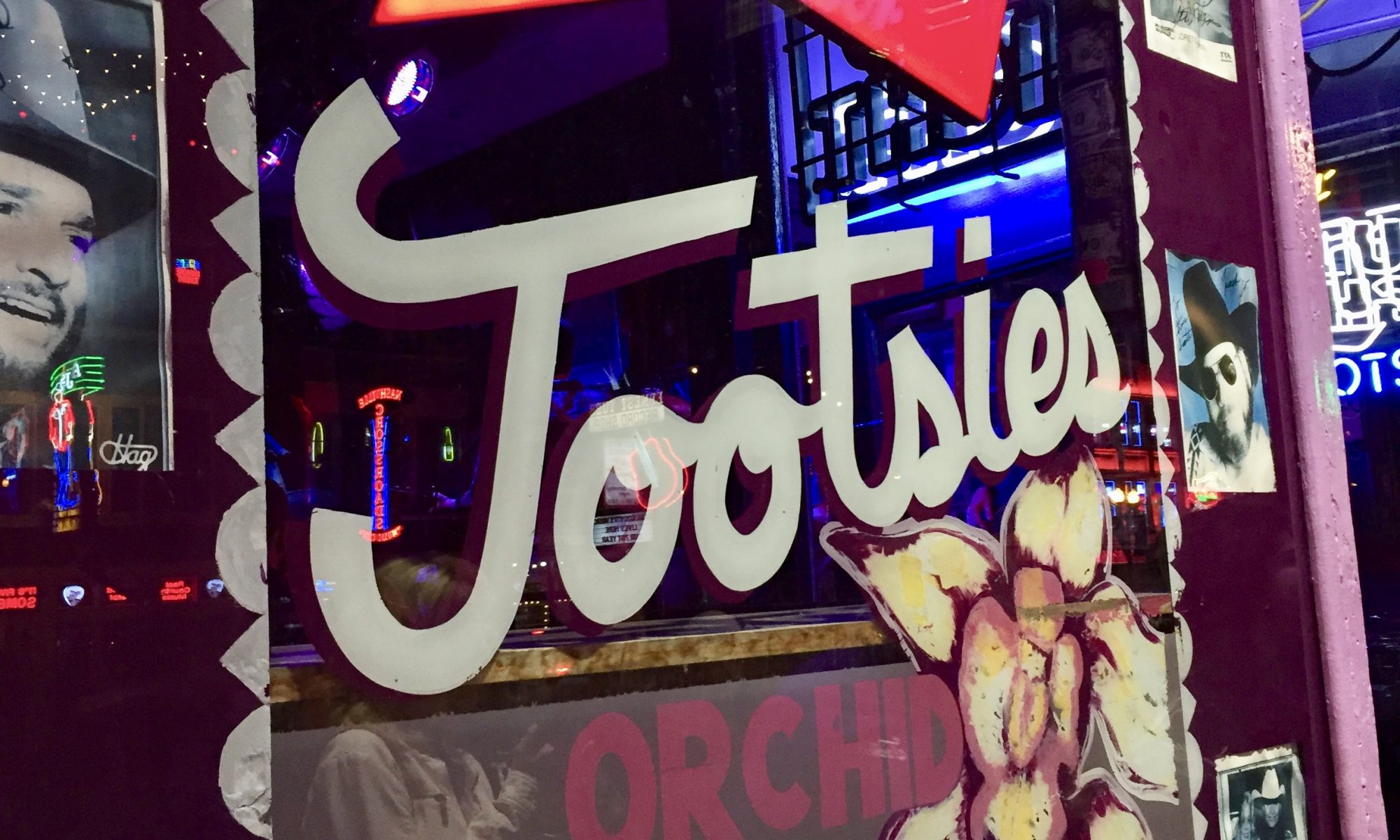 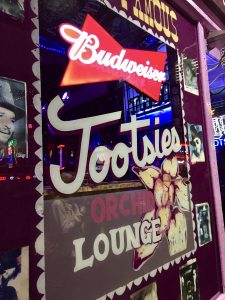 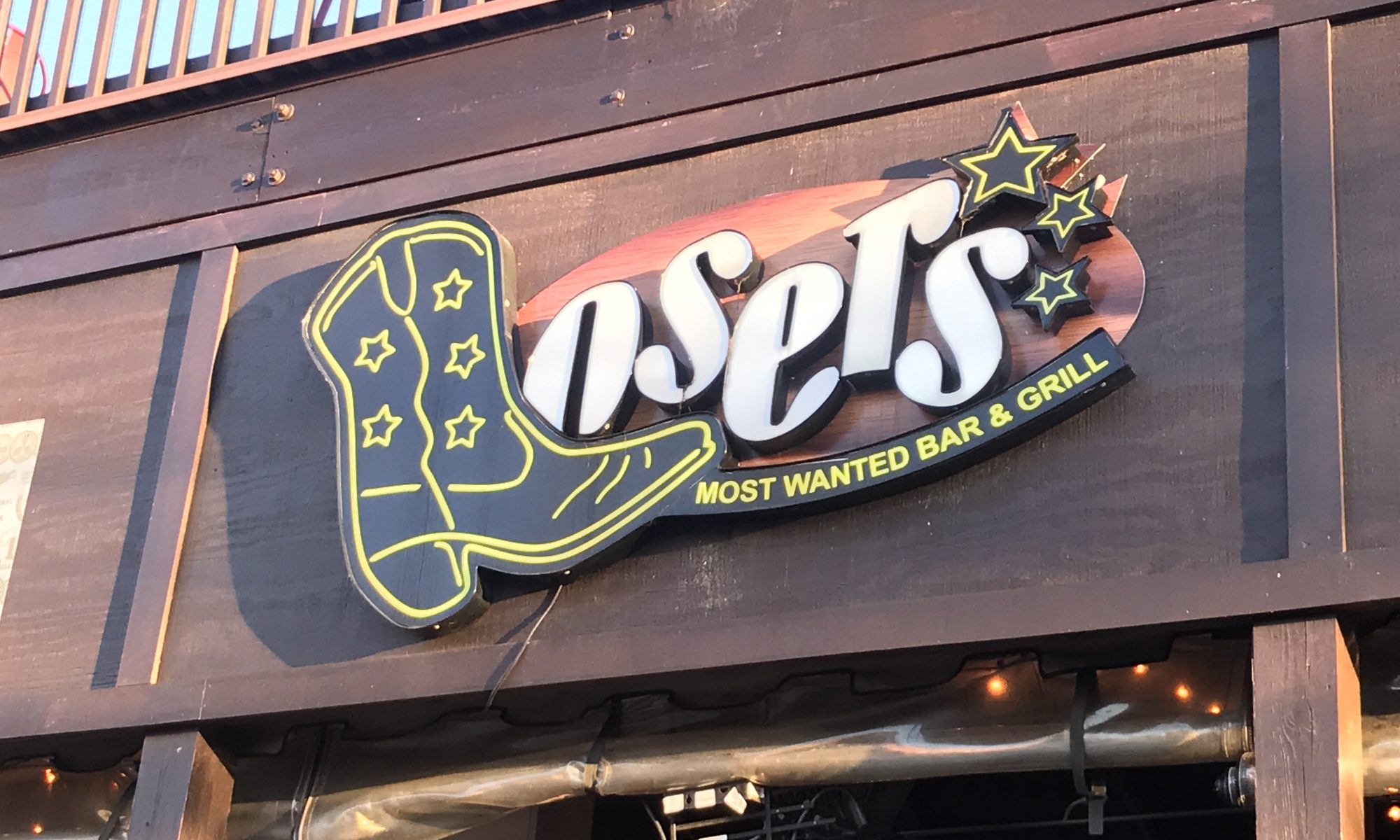 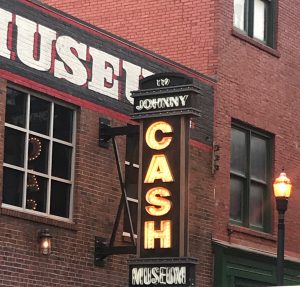