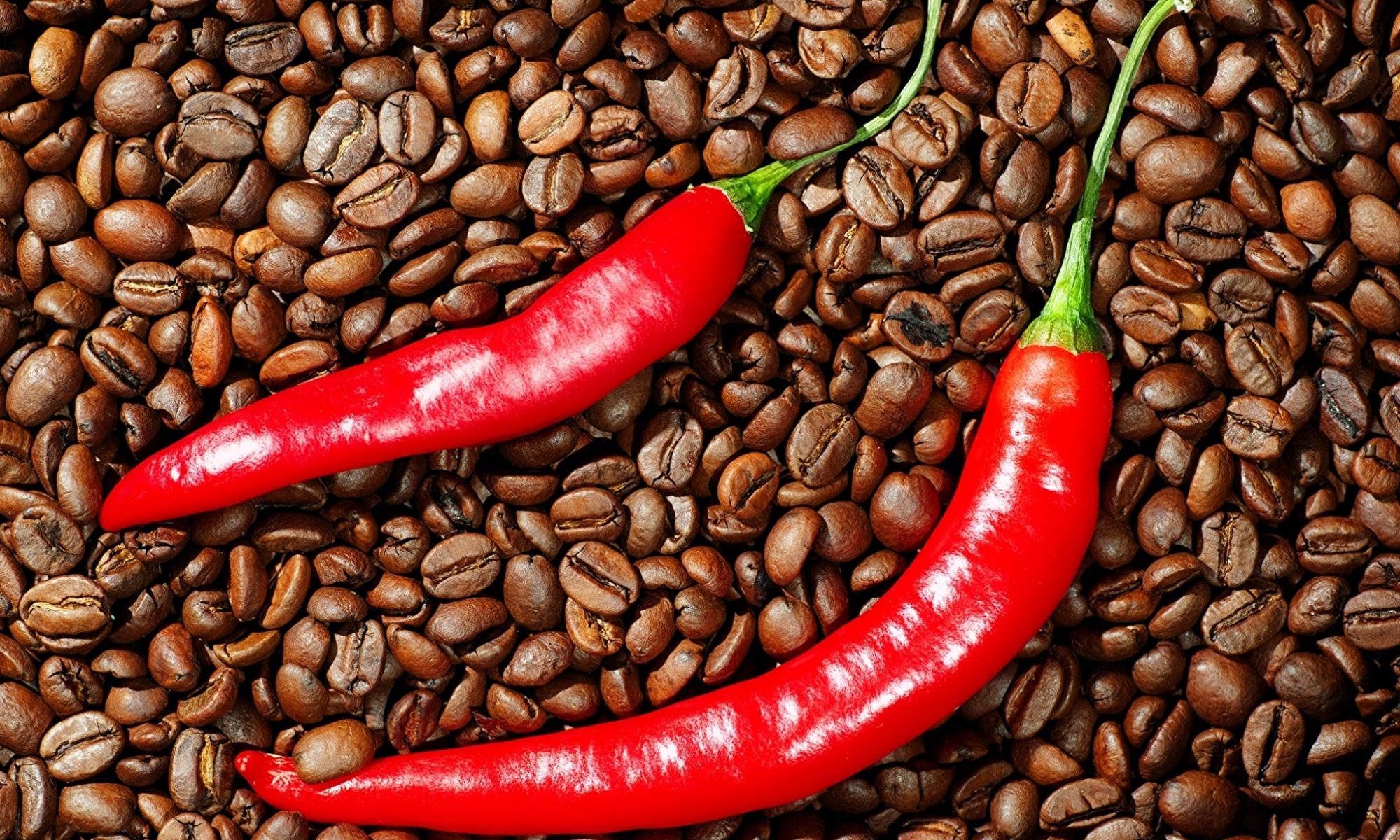 Delicious child of ground beans and hot water.  The nectar of the gods. Proof that the Universe loves us. Coffee is wonderful.

Coffee how I love thee!

Coffee makes me human. Coffee picks me up and doesn’t slam me right back down (I’m looking at you Pixie Stix!).

Coffee is a ritual, it’s a mating dance, it’s a warm, cozy hug first thing in the morning.  There is something truly magical about that first cup of coffee in the am.

Recently, the doctor informed me that I had to make some serious changes to my eating habits – and identified a few of the most likely triggers for the issue I was having – coffee and spicy foods. Why don’t you just take away breathing doc?  Begrudgingly, I gave up coffee (as a test), let’s not give up everything delicious and wonderful in life all at once. Sriracha stays.

And, I’ll admit it did help (quite a bit actually).  But I refuse to breakup with coffee altogether. We are exploring seeing other people, but we still hook up occasionally.   Coffee and I had an intense relationship, in the mornings, I’d grind and hit brew before hopping in the shower, then while I’m tooting around getting ready I’d have one – maybe two cups.  Then for the drive, the rest of the pot went into my coffee bottle. That’s right – bottle. That was usually gone before I got to my destination. And since I had to be out of the house and wearing pants, like an adult,  I’d usually have one more cup in the office in the morning. If it was a really bad sleep night, then I’d have one in the afternoon as well. Coffee and I were addicted to each other.

It was a clean break at first, switched teams right over to Green Tea and didn’t look back.  But then I had my first work event post-breakup – 10 days in New York. I knew I was going to cave, I just thought it would be mid-event hotel coffee.  Instead, I made it through the event, but on the morning after, as we explored the city, as everyone else was getting their morning coffee, I broke down.  Iced coffee. After six weeks without coffee, I finally felt like a human again. What a glorious morning.

So, while things are getting pretty serious with Tea, she’s aware that coffee will always be my first love and that I’m never giving him up.  Tea is pretty respectful, she’ll step aside and let coffee do his thing… and let me tell you, he does his thing so much better, now that he’s a special treat.